Unattended Torch Cause Of Fire That Destroyed Home 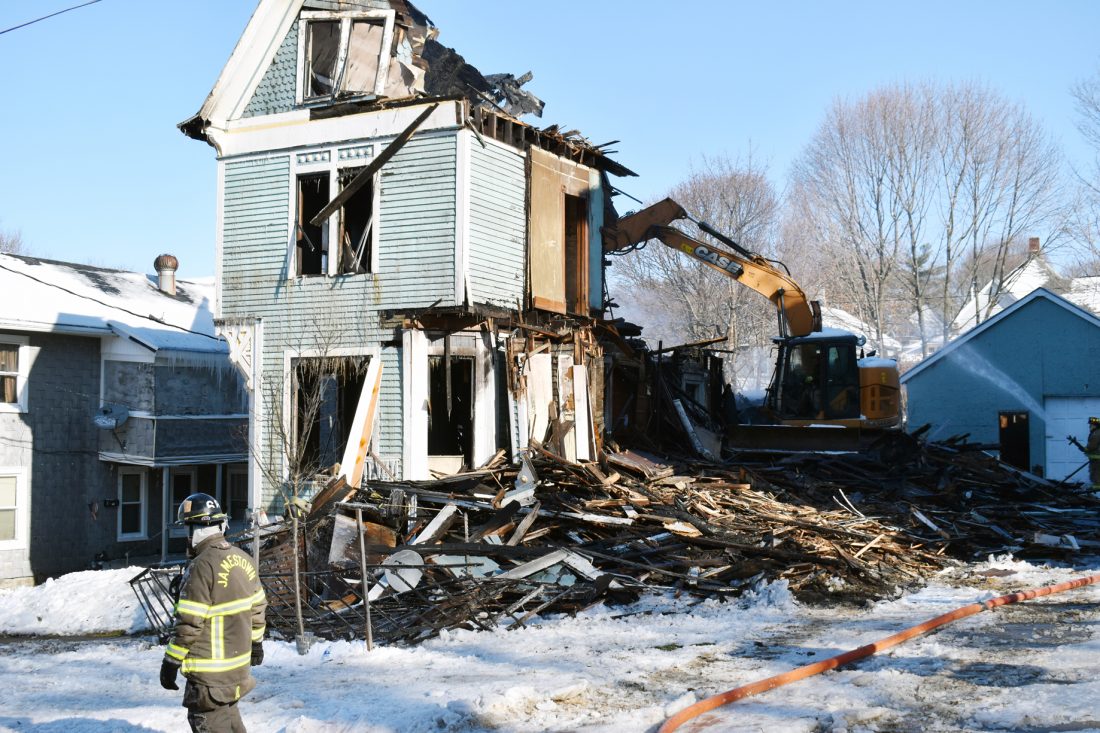 A fire that destroyed a city home early Monday was reportedly caused by an unattended torch, the Jamestown Fire Department announced.

The blaze was spotted around 6:40 a.m. at 614 Spring St. in Jamestown. Firefighters arrived to find heavy fire and smoke on the first and second floors. Flames began shooting from the rear of the property and attic about a half hour after firefighters first arrived.

Battalion Chief Chris Dahlgren on Wednesday said investigators pinpointed the cause of the fire to an unattended torch left on the first floor of the multi-story residence. No further information was available.

Due to the amount of damage the property sustained in the blaze, city officials ordered an emergency demolition. The structure was brought down by the early afternoon.

City officials said one person was living in the residence. No injuries were reported. 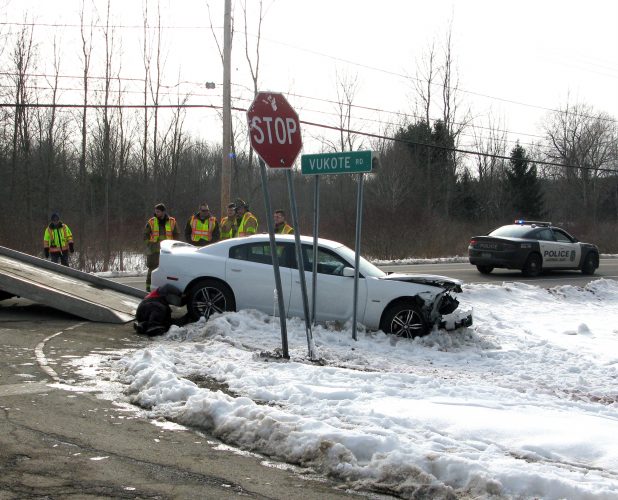