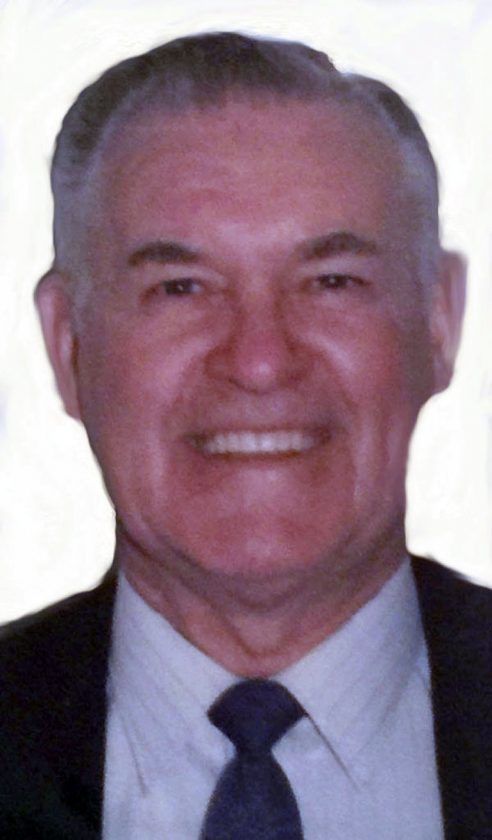 Donald W. Ahlstrom might have only served two years as Jamestown’s mayor in the early 1990s, but his impact on the Republican Party continues today.

While he served as the city’s Republican Committee chairman, he assisted Richard Kimball, former city mayor, in his first mayoral run in 1993 and his re-election in 1995.

“I knew Don for years. I worked real closely with him. I supported him when he ran for mayor, “ Kimball said. “When I ran for mayor, there is no question he helped me. When I had been on the council, people asked me to run a primary against Don and I said ‘I wouldn’t do that. When I ran (after Ahlstrom had been defeated by Carolyn Seymour), Don was very supportive. He was a great guy and will be sorely missed.”’

“He upheld the dignity of the office during his two-year term. I think he did a good job,” Kimball said. “He was a very strong-willed individual. He would tell it like it is.”

Anthony Dolce, Ward 2 councilman, said when he first started to be involved in Republican politics in the city, Ahlstrom helped him first get elected to the council in 1993. Dolce, who is the longest tenure member of the council with more than 20 years experience, said Ahlstrom was very well liked, and a respected mayor and person.

“What I do recall is he had a lot of passion and care for the city. Someone who was a good long-term servant for the city of Jamestown,” he said. “When I look back at my career, I remember those that were here before myself like Dick (Kimball) and (Don) Ahlstrom, they influenced those still involved today.”

Brent Sheldon, Ward 1 councilman and Jamestown Republican Committee chairman, said Ahlstrom, who lived around the corner from him, got him involved in city politics after he moved from Fredonia.

“I worked on his campaign and we worked together on the committee. When I ran (in 1993), he helped me out and gave me a lot of advice,” Sheldon said. “He was a great man and a great Republican.”

Outside of politics, Ahlstrom was a 30-plus year member of the International Brotherhood of Electrical Workers and served Local Union No. 106 as president and financial secretary. He established the health and welfare and pension trust funds programs for the local union. He was employed by the electric division of the Jamestown Board of Public Utilities for 10 years and by Ahlstrom-Schaeffer Electric Corp. for more than 25 years.

Active in community and civic affairs, Ahlstrom was a member of the Ingjald Lodge No. 65 I.O. Vikings, Mt. Moriah Lodge 145 F&AM, Jamestown Consistory AASR, the United Commercial Travelers Council No. 202 and the Fenton Historical Center. He served three terms as president of the Chautauqua County chapter of the Sons of the American Revolution. Eight times he served on the Parade Committee for the Jamestown Babe Ruth World Series. He also served several terms on the Board of Directors for Jamestown area Meals on Wheels.

Ahlstrom is survived by his wife, Norma Boardman Ahlstrom, whom he married on May 29, 1969, seven children, 12 grandchildren and 11 great-grandchildren.

A memorial service will be held at 1 p.m. Saturday, May 4, in the Lind Funeral Home. 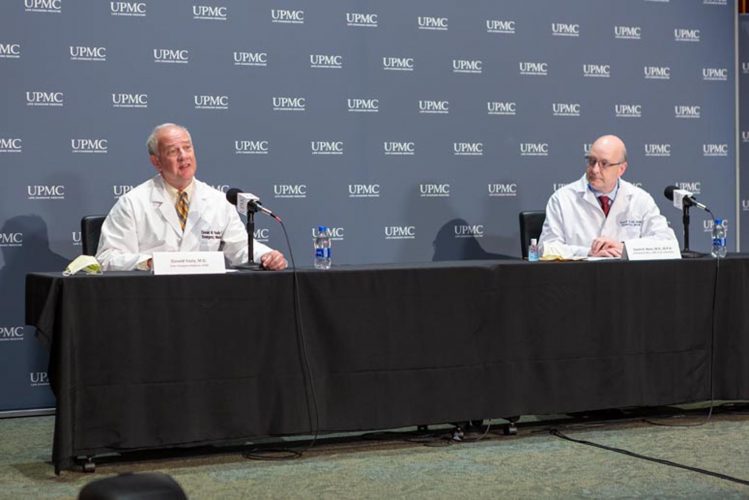