Payne To Challenge Smith For Supervisor 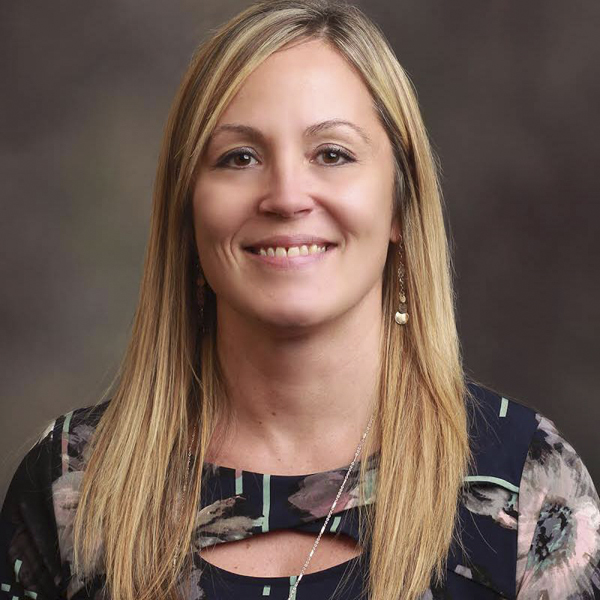 Russell Payne, the town supervisor from 1998 to 2000, announced he will be seeking the public office again, this time in his retirement so that he can give the town his full attention.

He challenges a sitting supervisor and former town clerk who has been involved in recent town strategies, including the creation of a comprehensive plan, the promotions of various town employees and a continual push to limit the taxpayer’s burden and maintain a stable town budget.

“Everyone’s working as a team,” Smith said of the town employees and board members she oversees. “They all work together.”

Smith outlined the tenets of her work as supervisor: consistency, integrity, communication, transparency and professionalism. She expanded further on these principles, and Payne offered some of his own. 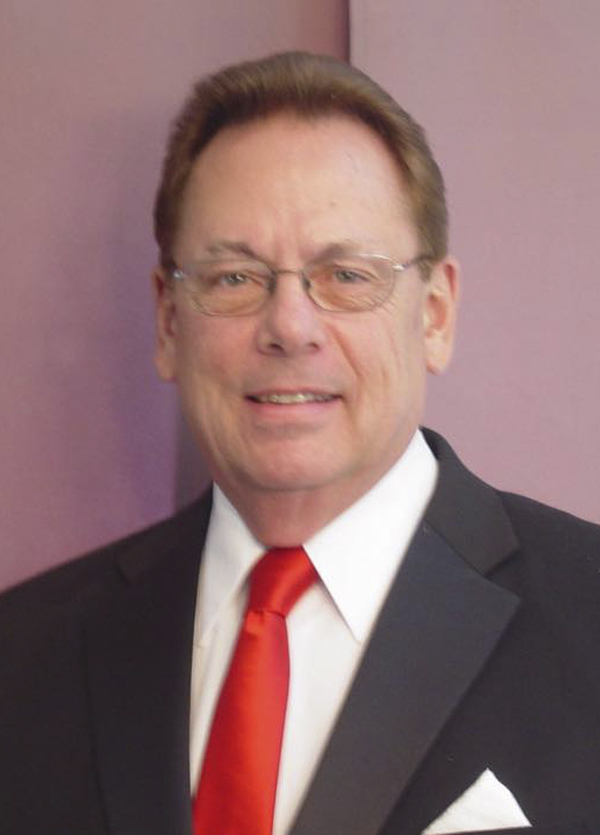 As a former Jamestown police officer, security consultant and criminal justice instructor at Erie 2 Chautauqua-Cattaraugus BOCES, Payne brings with him a dedication to the law, something he made apparent in his opposition to the expansion of the Jones-Carroll Landfill by Sealand Waste LLC.

For more than a decade, the town has fought a legal battle against the further development of the landfill. Carroll’s 2007 Waste Disposal Law has been used as the basis for not allowing further expansion of the landfill.

“I’m a firm believer in the letter of the law,” Payne said.

Smith also shared her belief that the landfill should remain as it is. However, she said she wanted to separate her personal beliefs from her professional duty to allow a Sealand Waste representative to speak at Wednesday’s town board meeting.

“They have a right to speak just as much as anyone else does,” Smith said. “They also have a job to do. If you’re coming here, we’re going to treat you with respect.”

Transparent communication has been important to Smith, she said, ever since the town board used to operate without detailed agendas during her time as town clerk. When she became supervisor in January 2018, she started making sure that business items were listed for the public to be aware.

“It’s always better if you have something in front of you to guide you,” Smith said.

Before becoming supervisor, Smith was the deputy town clerk in 2004 and 2005 and fulfilled duties as town clerk between 2006 and 2017.

“Every bit of town business went through me for 12 years,” Smith said.

Smith is familiar with the innerworkings of Carroll, including its police department, which received a new chief in the form of Bill Nelson in summer 2018. During her term, the board has also hired a new dog control officer, Nick Cusimano.

Since his time as town supervisor, Payne has thought about ideas to improve Carroll for its residents. In terms of infrastructure, Payne said he wants to push to remove blighted town properties, which would include the demolition of the abandoned Ethan Allen plant.

He also hopes the Vac Air Alloys building can be developed as an industrial site and that the Willis Hale Memorial Town Park can be enhanced for the recreational enjoyment of the community. Payne said he would like to connect the park and downtown with a hike/bike path.

Both candidates are interested in improving the business corridor in Carroll. With both having about the same amount of time as the Carroll town supervisor under their belts, Smith brings knowledge as a former town clerk and Frewsburg Central School District office experience to the table whereas Payne brings with him various lessons learned from his time in law enforcement.

As the pair are Republicans, incumbent Smith has been endorsed by the town and county Republican and Conservative committees. Payne has received an endorsement across party lines from the town’s Democrats. Payne will also be on the Republican ticket, thereby forcing a primary election for the position in June.

“I love the town,” Payne said. “I love the people; I want people to feel proud of the town.”

Smith, who has raised two children in the area, said she is committed to continual improvement of the town’s financial bookkeeping and planning.

“I think we’re moving in a good direction as far as that’s concerned,” Smith said.