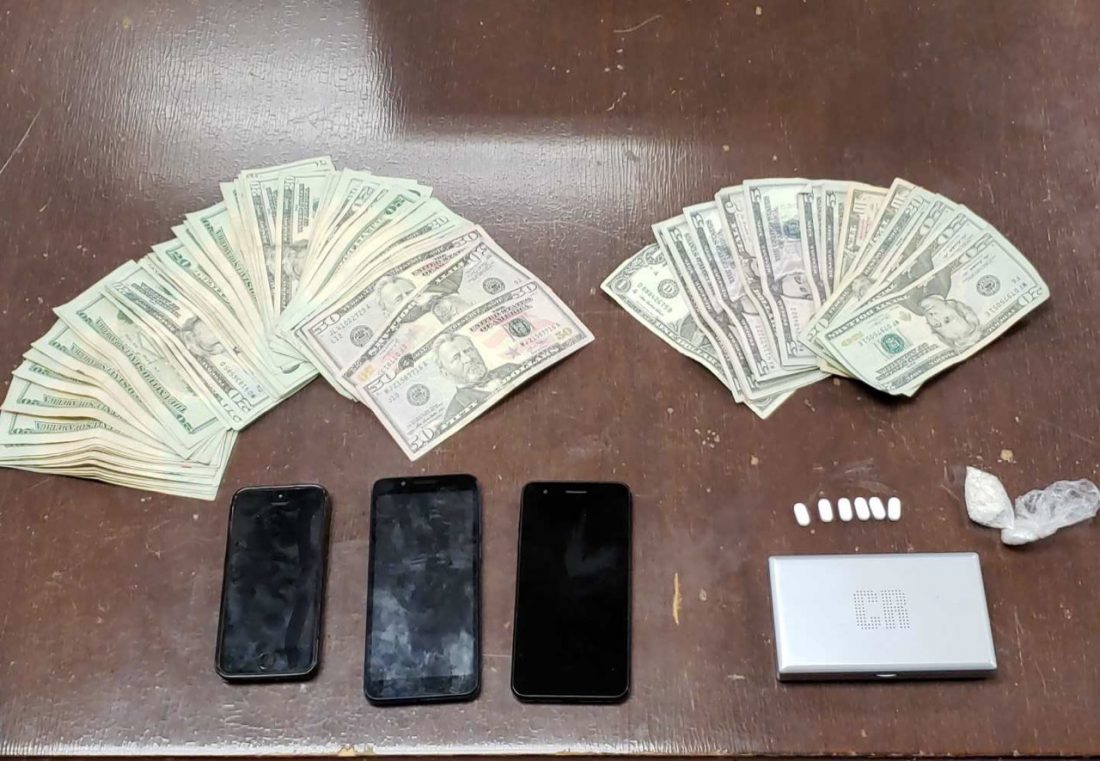 Two men wanted for violent parole violations and part of a Buffalo street gang known as the “Fruit Belt Posse” were taken into custody in Jamestown on Wednesday morning.

Agents found the pair around 8 a.m. at 214 W. Seventh St. in Jamestown after authorities learned they were living in the city.

Both were wanted as parole violators. They were taken into custody without incident and held on the parole violations. Additional charges are pending further investigation.

“We are glad to have these two in custody,” said Capt. Robert Samuelson of the Jamestown Police Department. “They are both members of the violent Buffalo street gang ‘Fruit Belt Posse.’ The agents and officers were able to quickly gather info on the whereabouts of the two and were able to take them into custody without incident.” 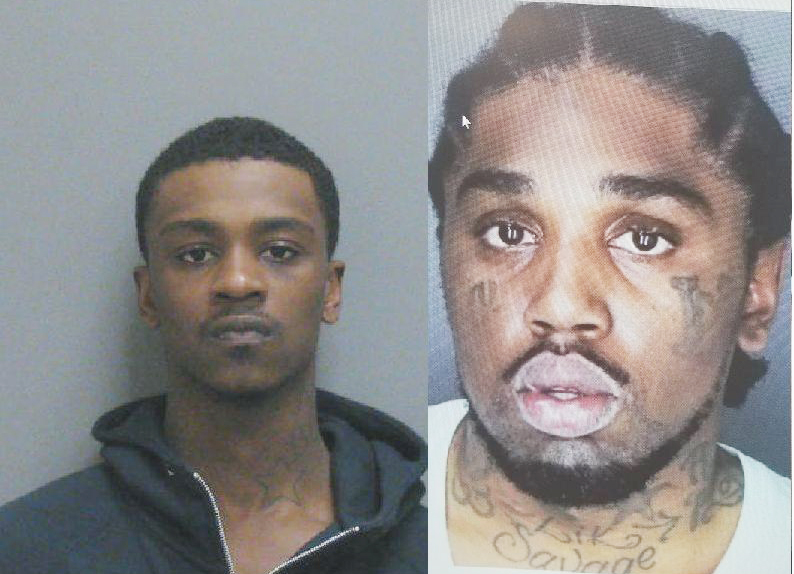 During a search, police reported finding crack cocaine and about $1,000 in cash.

BUFFALO — A Hamburg man who is an adjunct professor at SUNY Fredonia has been charged for allegedly threatening a ...